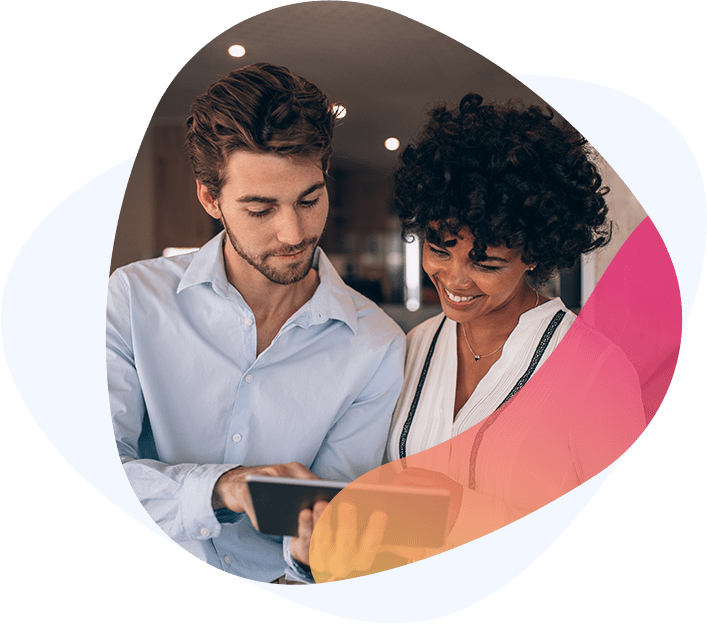 Over 10 years we helping companies reach their financial and branding goals. Onum is a values-driven SEO agency dedicated.

In a previous article I talked about power and its relationship with management using a phrase by Mário Sergio Cortella that says “Every useless power, is just useless”. Despite the pun, the profound wisdom of this phrase has helped me not to fall into the temptation of vanity and ego as I develop my leadership role.

In this article I decided to further explore the issue, dealing with a distorted dimension of POWER: the little power “syndrome”. This issue that hinders organizations around the world, but which has increased here in Brazil in recent times, seems to me more linked to a deviation in character than to the position of the individual in society, since it affects people of different social classes and intellectual levels: doormen, civil servants, police officers and, especially, employees of large companies.

The trigger for this syndrome to manifest in these individuals are situations in which they have the power of the last word. An example of what I mean is the case of the doorman: you can be the Pope, but if you want to enter a place where a doorman with the small power syndrome traits is working, you only enter if he or she wants to. Another example: have you ever had any unforeseen events and ended up being late for a flight, a few seconds after the boarding gate was closed? If there you are dealing with a small power attendant, she or he will hardly consider that your delay was minimal and try to help. In cases like this, sensitivity and common sense would be enough to solve unforeseen circumstances, but professionals with small power make decisions in line with their desire to prove that they are in charge, since, deep down, they know that they do not command anything.

But it is in large companies that the most harmful and most impactful cases happen. In this type of businesses there is usually a large hierarchy of command, which makes it very difficult to access the highest level to offer something relevant. It is understandable and even logical that, depending on their agendas, those people who make decisions cannot meet everyone who wants to offer something, even if it is something extraordinary. Generally, in these cases there is someone who is “responsible” for answering and selecting what passes and what does not pass up. And that’s where the bug picks up. If the person who makes this filter is not a great professional committed to the company’s results, interested in doing what is best for the company and not for it, and open to hearing new possibilities, any attempt to offer something will be a long soap opera. The only one who will win in history will be him, the guy with the little power, with the attention he will receive, with endless meetings that he will schedule without advancing towards a solution.

Usually this individual uses the surname of the company where he or she works and this is what makes him great: “I am x, from XYZ S/A.” He ends up being very harassed by those who have something to offer for his company, and the more harassment, the more he thinks he is the center of the universe. However, when he leaves this company, he will probably never be remembered again, as he wouldn’t have used his time to build enriching, respectful relationships, something that would make people remember him by his last name, not by the last name he borrowed from the company.

There are incredible professionals in large companies who behave just the opposite: they are what I call intrapreneurs. They choose to lend their vision, knowledge, talent and courage to undertake in large and already established companies and make them even better. They are high value people, with remarkable traits of leadership and humility as a tool of behavior at work. Professionals with first and last names and who are usually disputed by other companies. They earn the respect from the market, because they treat with respect and attention the people with whom they relate. They are aware of the role they play and know that being harassed by people and companies that want to offer solutions and build partnerships is part of that role. It is professionals like this that companies need: mature, competent and who know their value, regardless of the role or position they perform.

Returning to the doormen, there are those who earn respect for their correct, polite and caring posture when treating people, and not because they have the key in their hand. The tip for my readers who are leaders and entrepreneurs is to stay tuned to their followers, whether they are acting with the energy of power to serve or whether they are trapped in the small power syndrome. Because the latter, otherwise, have the sole purpose of serving themselves.

Article by Everton Gubert, founder and director of Innovation at Agriness, for his column “Staring Point” in Feed&Food Maganize. Published in November 2018 issue.